The Mysterious Affair at Styles was Christies first published book and is most notable for one thing: it is the first of the Poirot books and explains the background between the famous friendship between the Belgian detective and Captain Hasting.

Hastings is on medical leave in Essex during the First World War and by chance bumps into an old friend of his – Poirot. Poirot is a refugee and managed to settle near his friend, Emily Inglethorp, who owns Styles Court where Hastings is a guest.

The Mysterious Affair at Styles is one of the straight-forward mysteries of Christie’s where it is a joy to guess alongside the characters and try and connect the clues to figure out the identity of the murderer.

The only problem I have with this one is that I don’t find it memorable in any way other than the meeting between Hastings and Poirot. 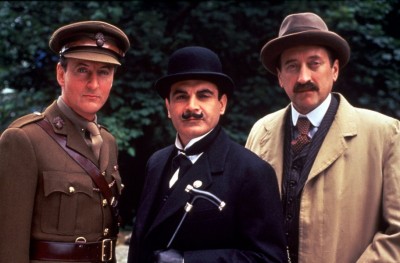